Stimulants are drugs that act upon the central nervous system to produce stimulant effects such as increased awareness or alertness, improved concentration and boosted energy. Legal stimulants differ from region to region based on the individual laws and policies of local government. Generally speaking, in the United States, legal stimulants include a range of drugs such as nicotine, caffeine and certain prescription amphetamines.

Nicotine is a legal stimulant that can produce a wide range of effects and serious symptoms if it is abused regularly or repeatedly. Unfortunately, many people mistakenly believe that Nicotine is safe for use because it is legal. Cigarettes, cigars, chewing tobacco and electronic cigarettes all have various levels of the legal stimulant Nicotine in them. According to the US National Library of Medicine, this stimulant can produce fatal effects if it is heavily consumed but generally, nicotine does not produce immediately deadly side effects.

Unfortunately, Nicotine can lead to physical dependence and there are risks of serious health consequences if a user takes nicotine regularly. Smoking can lead to lung disease, cancer, heart disease and other serious side effects. Although legal stimulants such as Nicotine can be openly purchased at stores and gas stations throughout the United States, users should beware that the legality of a drug does not necessarily signify that the drug is safe. 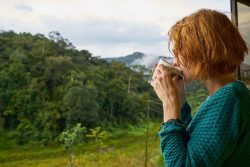 Caffeine is a legal stimulant that is safe in moderation.

Caffeine is a stimulant that is perfectly legal and can be found in many sports or energy drinks, soft drinks, alcoholic beverages and other products sold in stores throughout the United States. Various quantities of caffeine are argued to be safe for consumption however continued use, like the continued use of various other stimulants either legal or illegal, can lead to physical and psychological dependence.

Like Nicotine, people mistakenly believe that caffeine is completely safe because it is widely available in stores and in products that are regularly used. In fact, people tend to have far fewer apprehensions in regards to using caffeine than they do in regards to using nicotine. Unfortunately, caffeine, when abused or used regularly can still pose dangers and may even increase a user’s risk of developing certain types of cancer or other diseases such as Parkinson’s Disease.

In addition to caffeine and nicotine, amphetamines are also commonly legal. These stimulants are often prescribed to people who suffer from Attention Deficit Hyperactivity Disorder or Attention Deficit Disorder to help them control their outbursts and improve their focus. The effects of legal stimulants such as amphetamines vary and depend widely on the user who is taking the drug. When taken as prescribed, these drugs are not typically harmful but they can produce physical or psychological elements of dependence for the user.

The most common legal amphetamines include Ritalin, Adderall and Dextroamphetamine. These combinations of legal stimulants are often prescribed to patients for a prolonged period of time to control a lack of concentration or focus which often occurs with ADD or ADHD. Amphetamines are also sometimes prescribed for the treatment of narcolepsy, a sleep disorder that causes the sufferer to abruptly settle into a state of sleep in rare or otherwise odd situations.

Why Are Some Stimulants Legal?

Legal stimulants such as caffeine or nicotine are not considered highly dangerous at first. While nicotine can lead to a lifetime of long term consequences, the initial use of the drug is not likely to cause any serious problems for the user which is why it is considered legal. Similarly, caffeine does not produce any serious side effects for the user and can be used relatively safely without a prescription. Taken regularly even, caffeine is not likely to produce serious health consequences and when the user decides to stop taking caffeine he or she will only experience mildly uncomfortable or irritating side effects associated with withdrawal such as headache, fatigue or lack of concentration.

Legal stimulants are not considered a serious risk to the user. Unfortunately, the legality of a drug such as Adderall, Ritalin, Caffeine or Nicotine does not make the drug safe. There are still dangers associated with using legal stimulants either on a regular basis or in moderation. It’s important to understand the risks and the potential dangers that may arise from regular use of stimulants such as these. 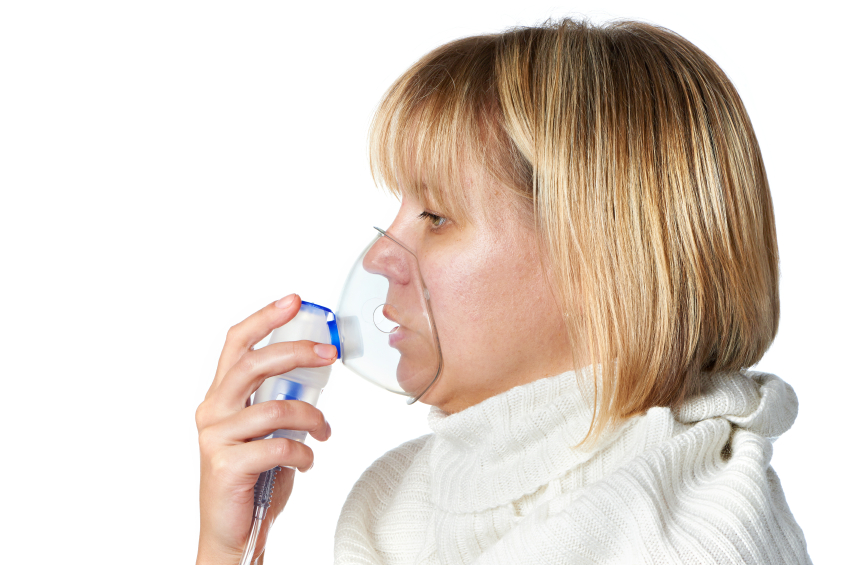 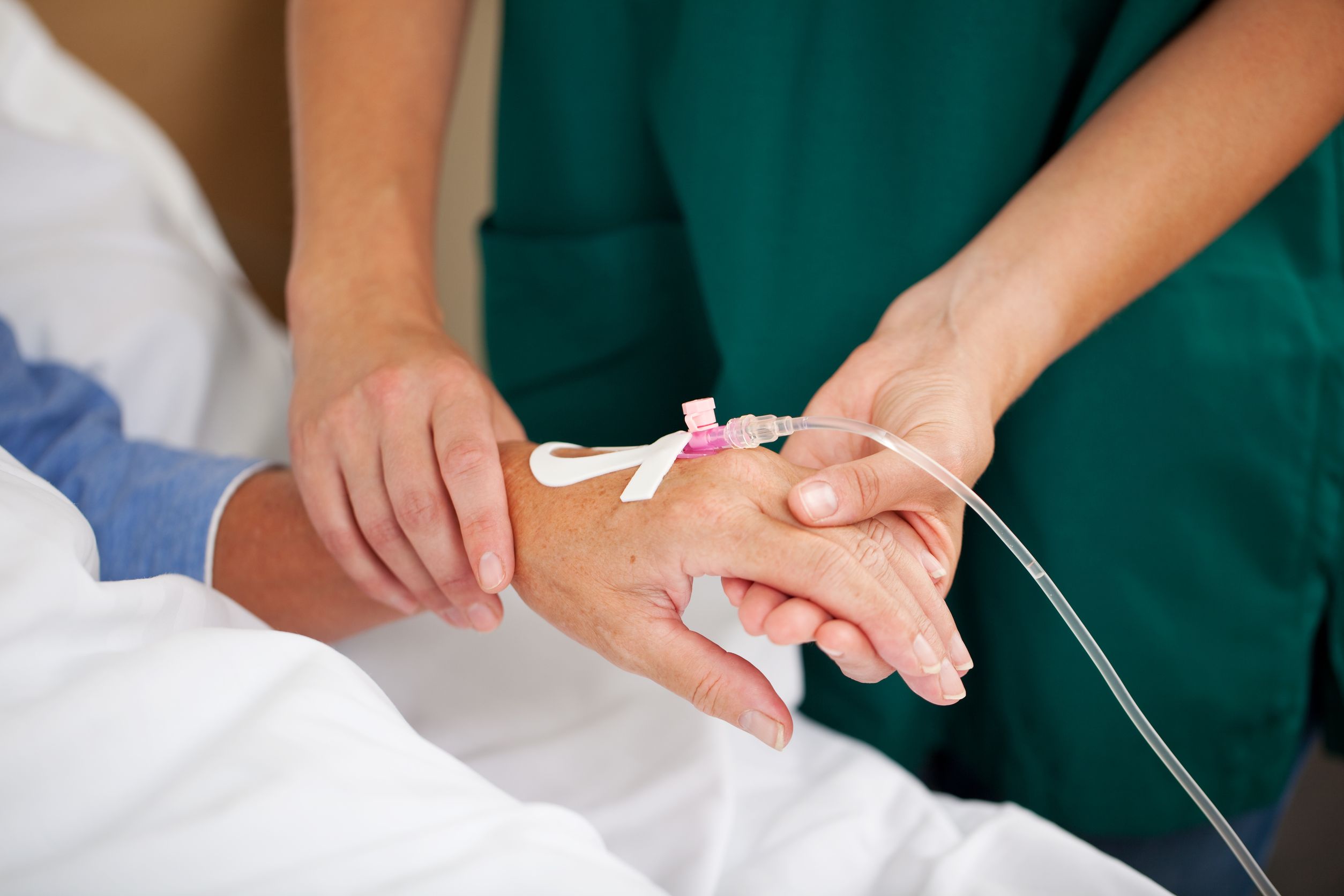 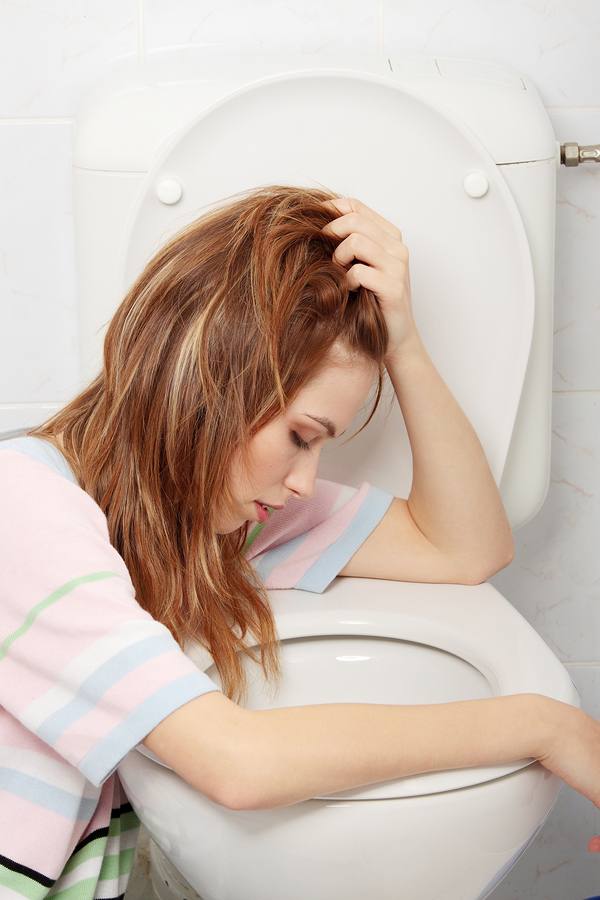 Why Caffeine Powder is Not an Option for Weight Loss 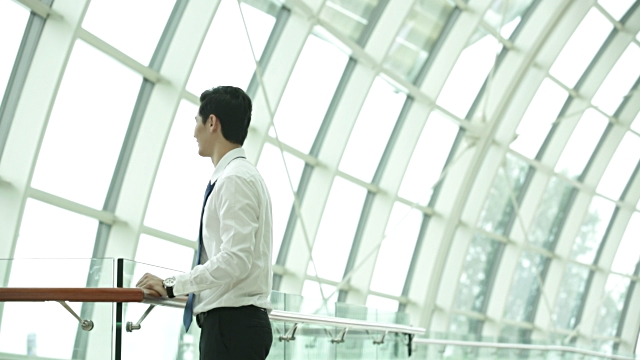 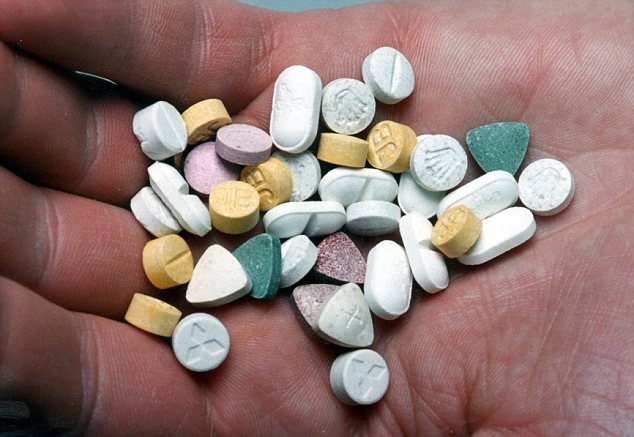 Street Names for Amphetamines You Should Know 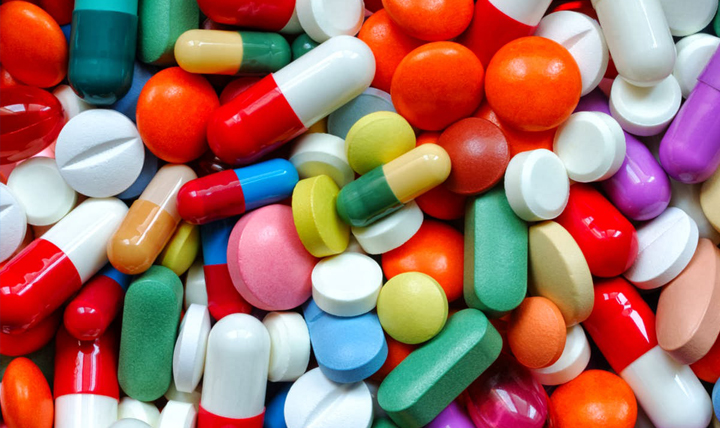 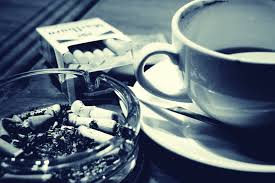 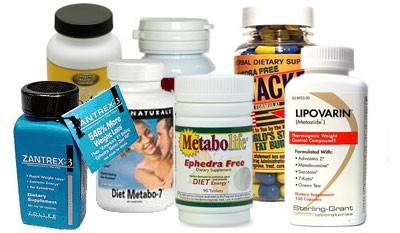 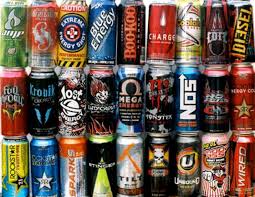