Amphetamines belong to a class of drugs known as prescription stimulants and are used to treat a handful of medical conditions. Amphetamines are formulated to correct for certain brain chemical imbalances and may be used to treat ADD, ADHD, narcolepsy and obesity.

While they have some prescribed uses, when abused, these drugs take on a completely different character. They can cause addiction, serious side effects, overdose, violent behavior and more. It’s important to be aware of the effects of amphetamine abuse.

We can help you find addiction treatment. Call 800-605-6597 Who Answers? toll free to find help anytime.

Though first developed in 1887, amphetamine’s stimulant properties weren’t realized until the 1930s. During this time, physicians used amphetamines to treat a wide range of conditions, including:

The drug produced long-lasting effects and was reported to have no addictive potential. As an inexpensive and readily available drug, amphetamine use was common during the early half of the twentieth century.

According to the University of Maryland, the “therapeutic” benefits of amphetamines became so renown that military personnel from Germany, Japan, the United States and Great Britain were given the drug to help improve their mood as well as enhance their alertness and focus in combat.

By the time the 1960s rolled around, amphetamine abuse became commonplace with users starting to “shoot up” the drug as a means for enhancing its euphoric effects. It wasn’t until 1971 that the federal government classified amphetamine as a Schedule II class narcotic. As a drug class, Schedule II narcotics carry a high risk for abuse and addiction.

Today, accepted medical uses for amphetamines have whittled down considerably, with ADHD, narcolepsy, Parkinson’s disease and extreme cases of obesity being the only conditions approved for amphetamine treatment. Amphetamine’s medicinal effects work by altering essential neurotransmitter chemical levels in the brain. These same effects can wreak havoc in a normal functioning brain.

Unless a person has an existing brain chemical imbalance, amphetamine effects will only work to create chemical imbalances. With recreational drug users, these effects only worsen with ongoing use. Likewise, people who take amphetamines for medicinal purposes will see the drug’s therapeutic benefits diminish when abusing these drugs.

In general, amphetamine-based drugs derive from two main substances: dextroamphetamine and levoamphetamine. By varying the amounts of one or the other, manufacturers have come up with a range of different drugs, each producing different effects. Some of the more commonly known amphetamines include: 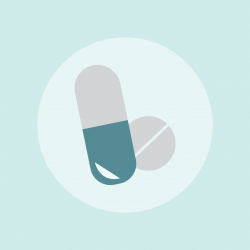 Amphetamine prescriptions come in a number of variations.

Amphetamines also exist as over-the-counter products, some of which include:

While over-the-counter products pose a considerably lower risk of addiction, users will still likely experience withdrawal effects when discontinuing use.

Amphetamine’s mechanism of action starts in the brain and travels throughout the body’s central nervous system. With each drug dose, amphetamines force the release of neurotransmitter chemicals, norepinephrine and dopamine, from certain key brain cell receptor sites. These chemicals play essential roles in regulating the body’s major systems, including:

With recreational use, amphetamine effects throw off the brain’s natural chemical balance over time. In the process, individual brain cell sites undergo structural damage from overuse. These conditions account for the drug’s high potential for abuse and addiction.

Knowing When It’s Time to Get Amphetamine Addiction Treatment Help

Amphetamine’s abuse potential derives from the structural damage done to brain cells over time. As cells weaken, they become less sensitive to the drug’s effects, according to Semel Institute. This in turn drives users to increase dosage amounts in order to experience the drug’s desired effects. In the process, a vicious cycle of abuse ensues as cells continue to weaken and dosage amounts continue to increase.

Before long, the brain develops a physical dependence on amphetamines to the point where it can’t function normally in the absence of the drug. Once the brain becomes physically dependent, a person will start to experience withdrawal effects when needed dosage increases are lacking.

With continued drug use, withdrawal effects become more intense or severe and happen more frequently. In effect, the severity of withdrawal experienced reflects the degree of dysfunction throughout the brain and body.

We can help you find treatment for amphetamine addiction. Call 800-605-6597 Who Answers? toll free anytime.

This system relies on stable levels of dopamine to operate normally. As dopamine levels skew further and further off balance, the reward system comes to view amphetamine effects as a positive reinforcement. Over time, amphetamine use takes on top priority in a person’s life and becomes the center of his or her world.

Compared to other drugs, amphetamines exert a tremendous effect on overall brain functions, leaving the brain in a deteriorated state when used on a long-term basis. The abuse cycle continues to drive the physical dependency and the brain’s reward system continues to feed the addiction.

Once addiction sets in, users have developed a psychological dependency on amphetamines. At this point, a person believes he or she needs the drug to cope with everyday life.

While a physical dependency can be cured in a matter of weeks, a psychological dependency on amphetamines can stay with a person for months or even years after completing drug treatment. For these reasons, it’s important to get needed treatment help at the first signs of an amphetamine abuse problem. 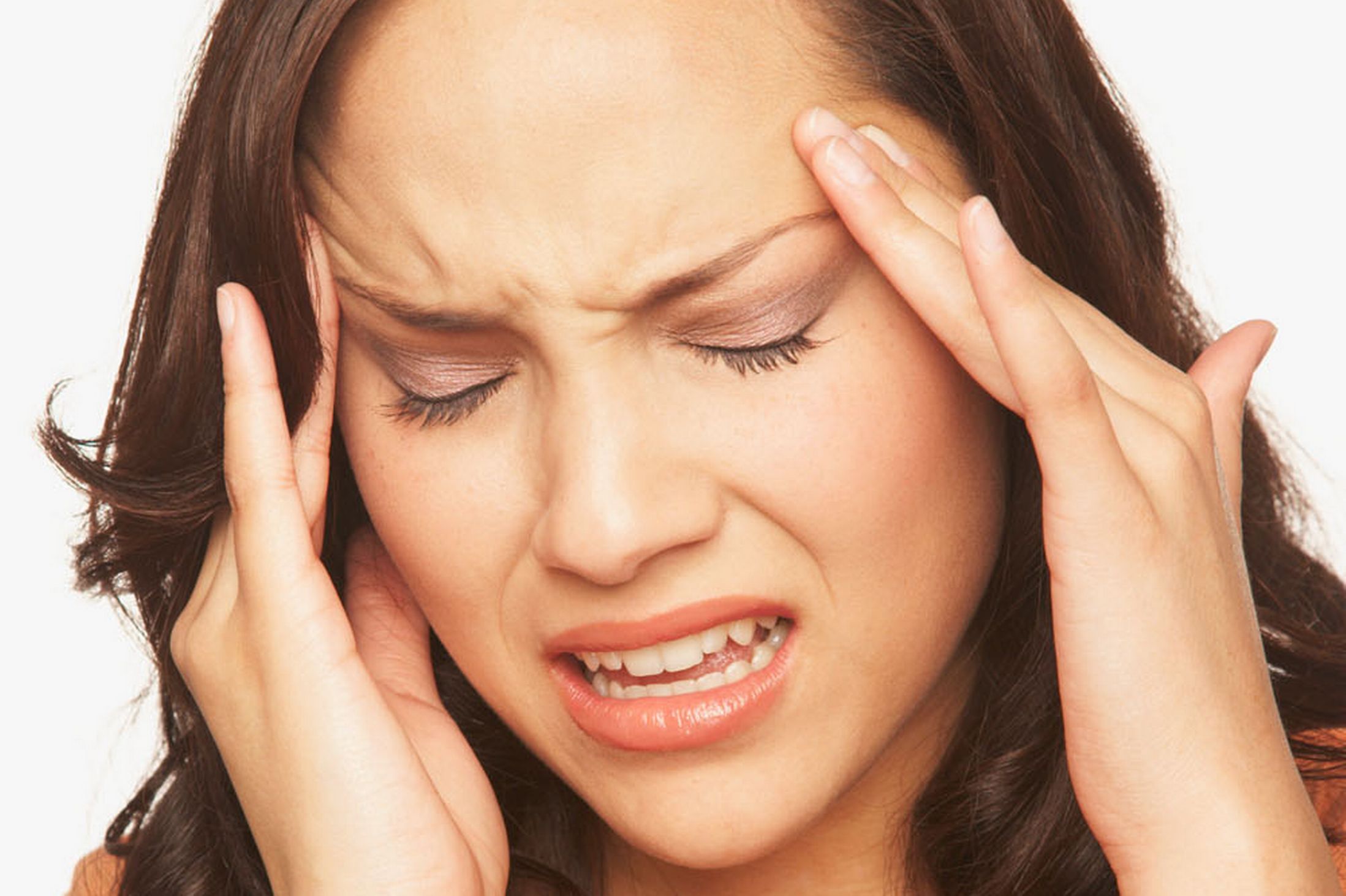 Knowing When It’s Time to Get Amphetamine Addiction Treatment Help 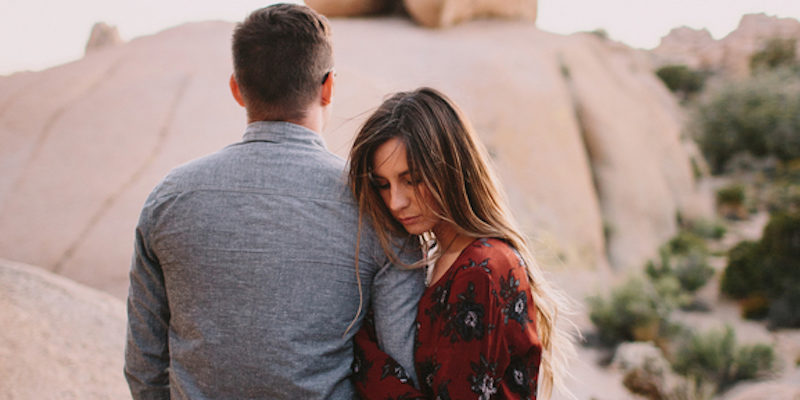 What you Should Know About Relationships with Amphetamine Addicts 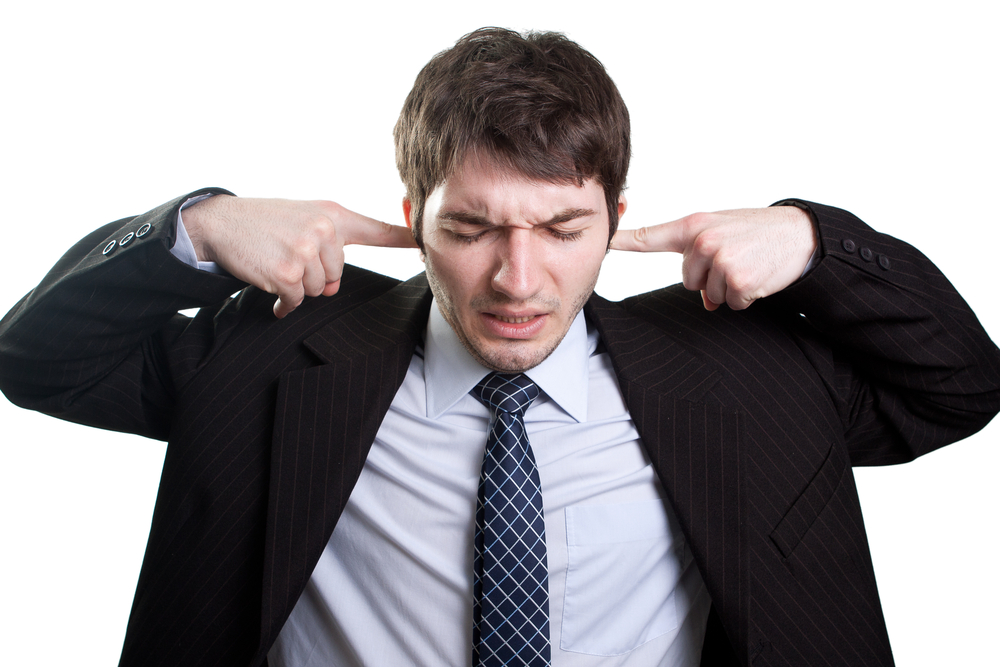 10 Ways That You Lie to Yourself About Your Amphetamine Addiction 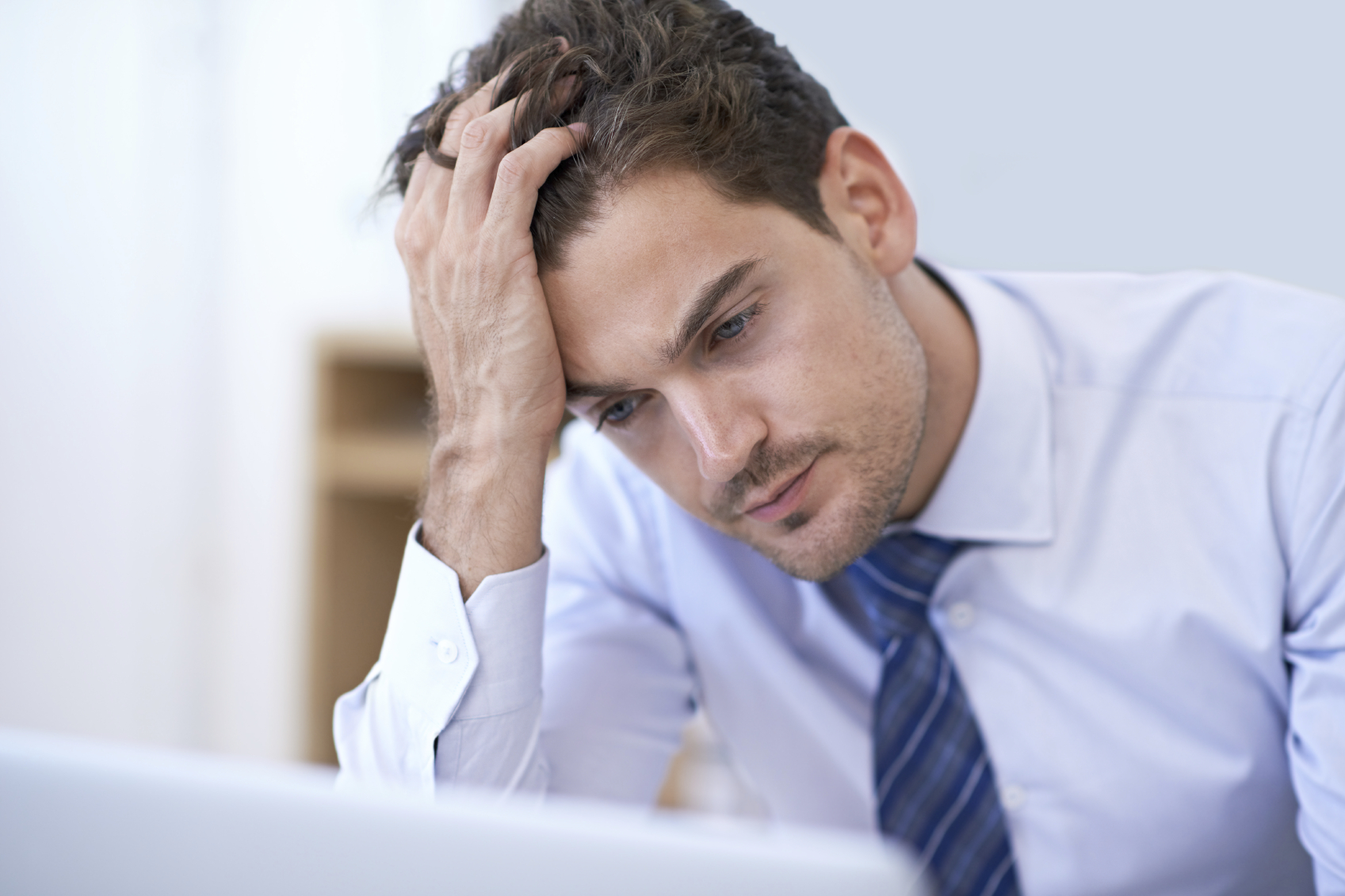