Stimulants, as the name suggests, are drugs that increase the alertness of the user causing increased attention, heightened energy and elevated blood pressure. These drugs essentially stimulate the user and have been widely used throughout medical history in the treatment of asthma, obesity, various neurological disorders and for certain respiratory problems. Many stimulants were widely accepted as safe for a long time but as use increased and the dangers became more evident, these drugs became less prescribed and less accepted except in the most dire cases.

Today, stimulants are only used in the treatment of a couple of different disorders including ADHD and certain types of hyperactivity disorder as well as narcolepsy, a chronic sleep disorder that causes the sufferer to fall asleep at any give point and time. Even when prescribed for these cases, stimulants are used as a last resort when other methods of treatment have failed.

Drugs that can be classified as stimulants include:

Each stimulant has various levels in terms of the effects that it can cause. Some are relatively mild when used in small amounts and are actually legal such as caffeine or nicotine while others are never legal such as methamphetamine.

According to the National Institute on Drug Abuse, each stimulant produces a euphoric effect that is the result of enhanced activity taking place within the central and peripheral nervous system. The effects may last a few minutes, a few hours or more depending on the type of stimulant that is taken, the amount of the drug taken and various other factors. Some of the mot common effects of stimulants include: 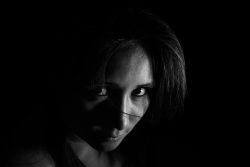 Increased arousal is a potential stimulant side effect.

Some stimulants can create improved mood and heightened euphoria that can be beneficial but only to small degrees. As with any type of drug, even stimulants, using the drug in excess can lead to a wide range of consequences, side effects and complications. Sustained use of stimulants or using too much of the drug can lead to heightened anxiety, paranoia, heart attack, heart failure and death.

Stimulants in the Medical Field

A number of medical uses exist for stimulants but these drugs are usually used as a last resort treatment because they do have a high potential to cause addiction, dependence and serious side-effects. Some of the ways that stimulants are used in medical treatment include:

15 Ways Stimulants Can Ruin Your Life

Many different types of stimulants exist and many of them are actually legal. Some of the most common legal stimulants that are actually widely used by people young and old alike include caffeine and nicotine. Both of these stimulants are sold in stores and available for use with minimal control. While nicotine does require purchasers to be at least 18 years old, caffeine, such as that found in soda and soft drinks, has no legal age limit and is available in schools, to children and adults alike.

Cocaine is also a stimulant as is methamphetamine. Both of these drugs have no recommended medical or personal use as such any use of either of these drugs is considered abusive. Cocaine is a powerful stimulant that has been around for thousands of years. Methamphetamine, is far more powerful than cocaine and has only been around about 100 years at most. Both of these drugs has a wide potential for abuse, can cause serious reactions in the user and should be avoided at all costs.

Amphetamines, such as dextroamphetamine, are the most common stimulants in the medical field. These drugs can lead to tremors, tachycardia and insomnia yet users continue to abuse the drugs anyway. When amphetamines are prescribed to an individual for the treatment of obesity or ADHD, they are most often prescribed in very small doses with the anticipation of the user only taking the drug for a short period of time. Unfortunately, even taking stimulants when they are prescribed can lead to addiction.

Many dangers may arise if a user is abusing stimulants. Some of the most common dangers include heart attack, sudden death, organ damage, brain damage and death. It is very common for those who abuse stimulants to suffer from long-term heart problems as a result of their stimulant abuse. Unfortunately, stimulants deeply impact the heart causing a wide array of problems including tachycardia, increased blood pressure, rapid heart beat and abnormal heart rhythm. All of these problems can lead to heart attack, stroke or death.

Additional dangers associated with stimulant use include the risk of addiction. People who abuse stimulants, recreationally or as a result of having a prescription, are at an increased risk of becoming addicted. Stimulants are highly addictive substances that quickly lead to tolerance and physical dependence. When the user tries to quit, withdrawal and a wide array of adverse symptoms will set in making it feel near impossible to remain abstinent. 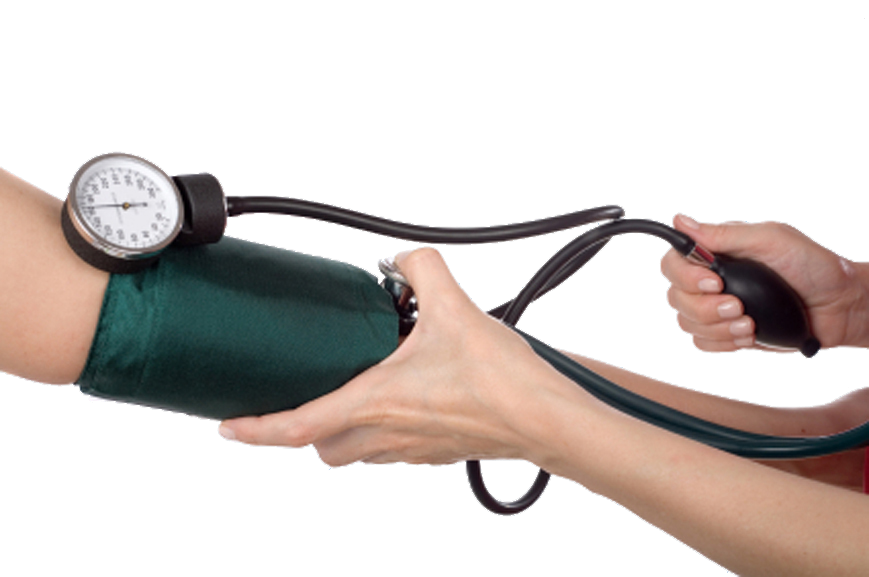 Differences Between Stimulants and Depressants 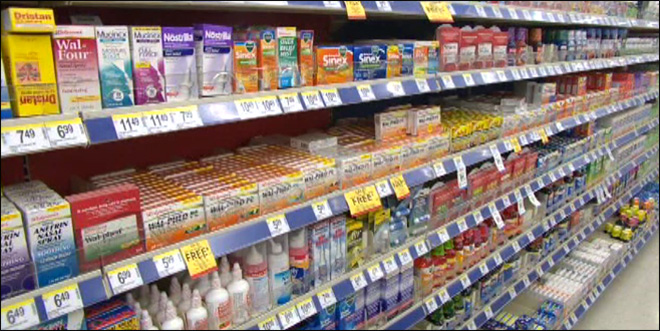 Stimulants and the Effects of Prescription Drug Abuse 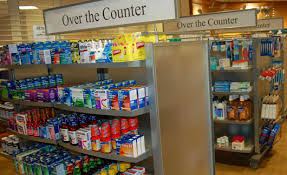 Ten Facts about Stimulants You Should Know 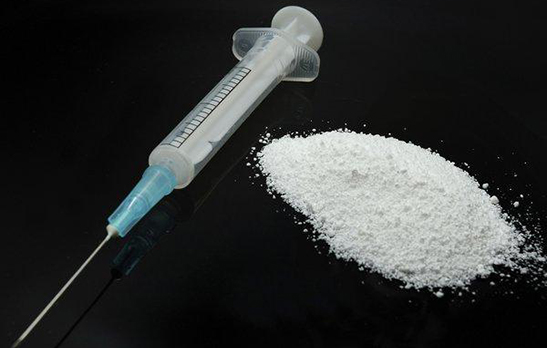 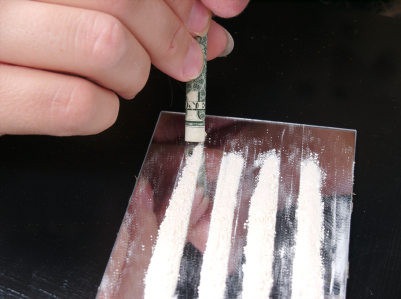 5 Facts About Stimulants Abuse and Addiction 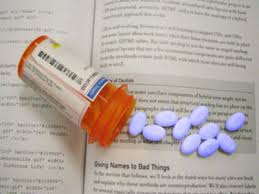 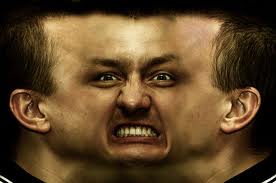